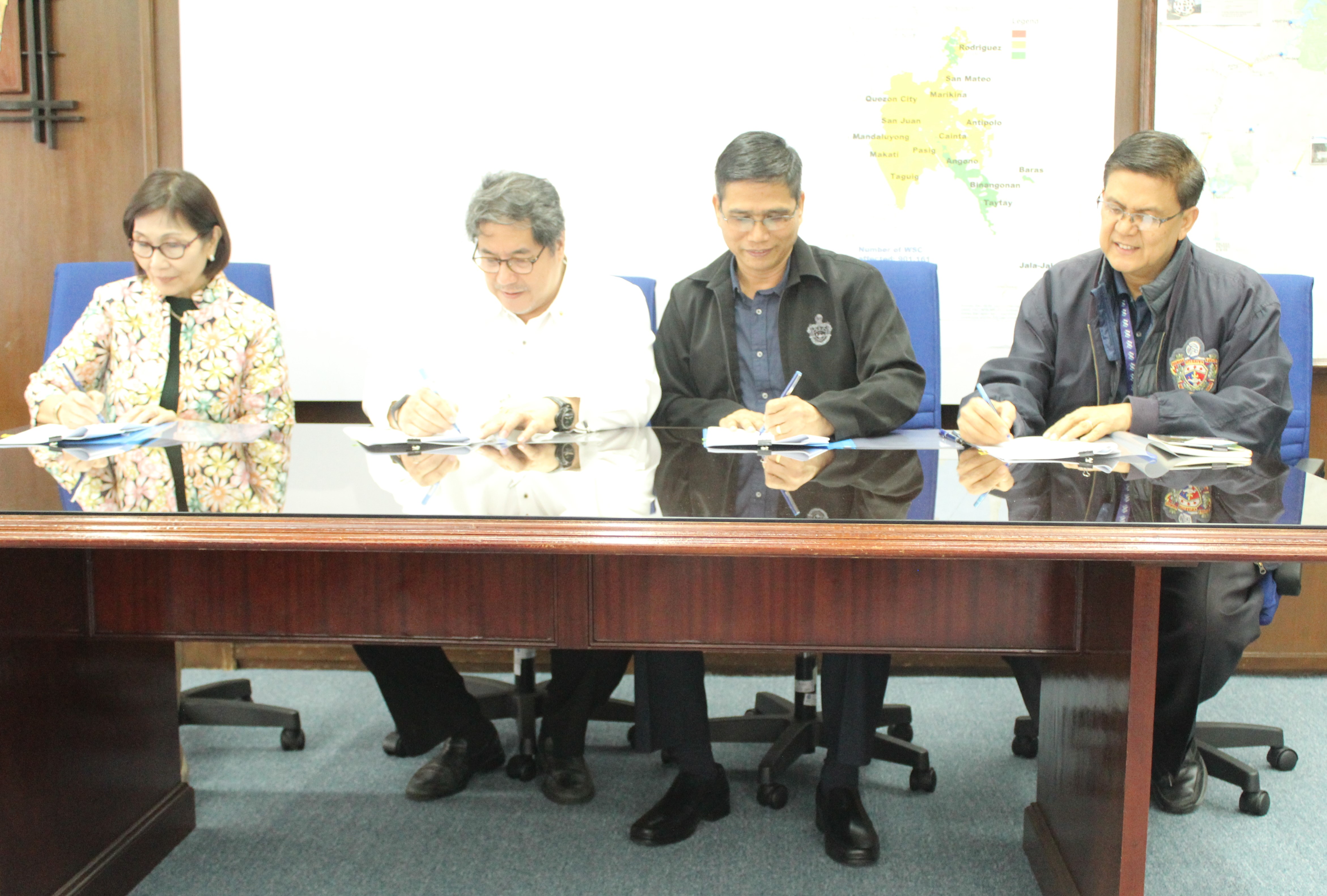 Under the agreement, UP-CIFAL Philippines will provide technical assistance in conducting the survey which aims to better understand the needs of MWSS customers and provide them better service. This engagement of UP-CIFAL Philippines is in line with Sustainable Development Goal 12: Responsible Consumption and Production.

MWSS is the country’s chief agency on water and sewerage services in Metro Manila and some nearby provinces.