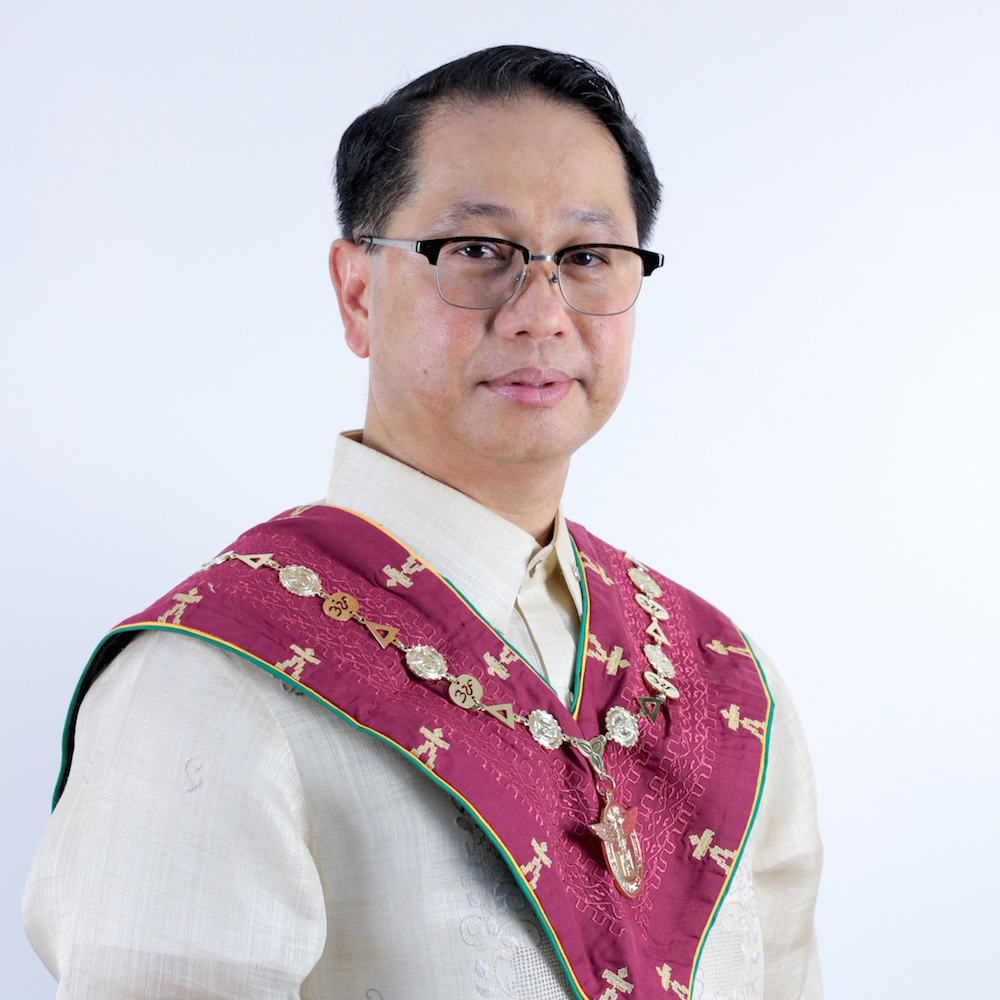 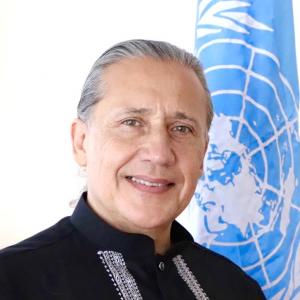 González brings more than 25 years of extensive managerial and leadership experience in development, humanitarian affairs and peacebuilding, performing for several UN entities across three continents (Central America, Africa and Middle-East). He holds a Master Diploma from the University of Oxford-Said Business School (UK), and a Master in Philosophy from the Universidad del Salvador (Argentina). 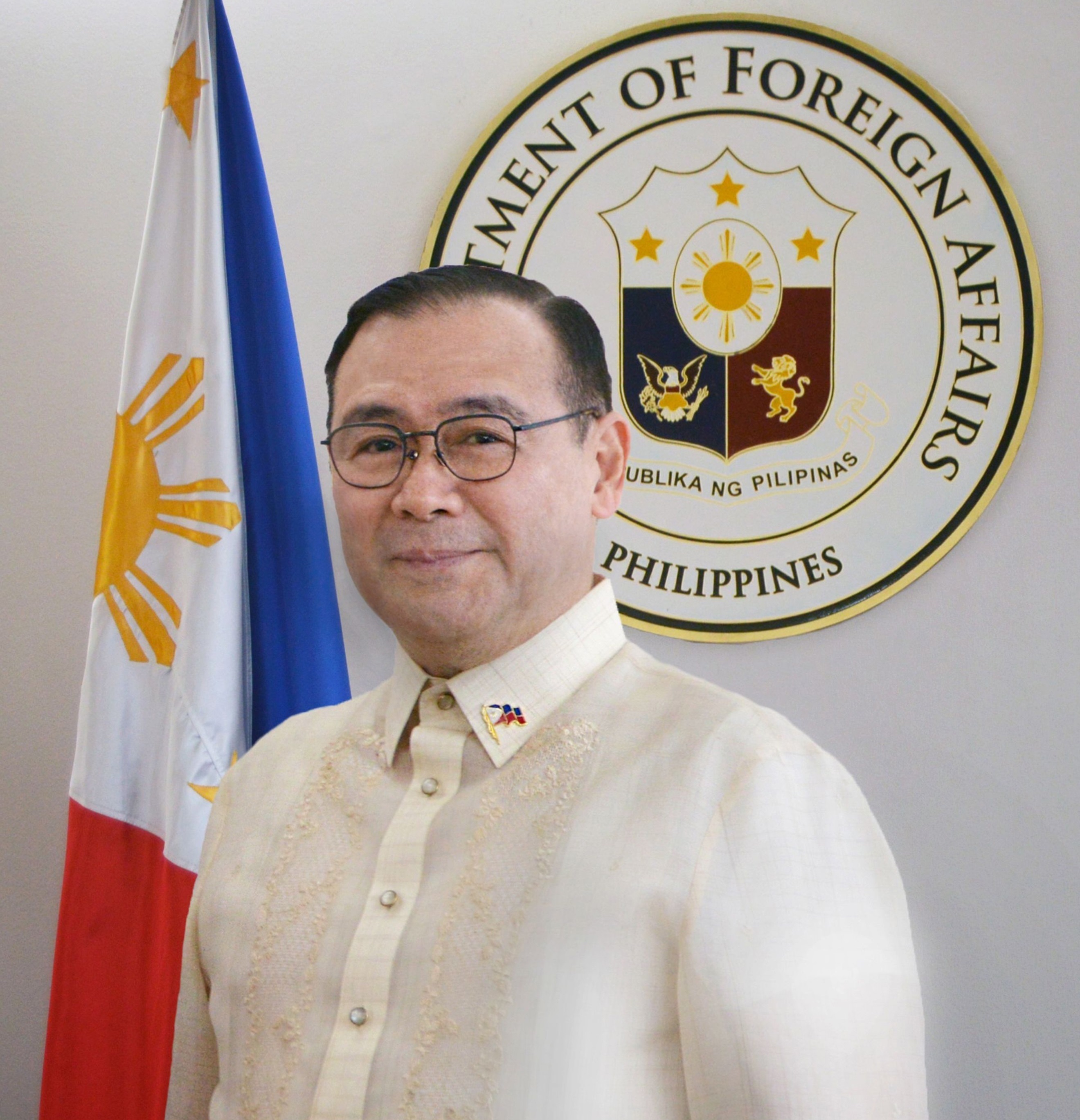 “Teddy Boy” Locsin, Jr. is a Filipino politician, diplomat, lawyer, and former journalist serving as the Secretary of Foreign Affairs since October 2018. He was a member of the House of Representatives from 2001 to 2010, representing the 1st district of Makati, and later served as the Philippine Ambassador to the United Nations from 2017 to 2018. 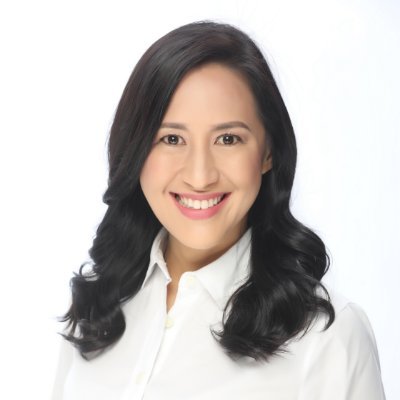 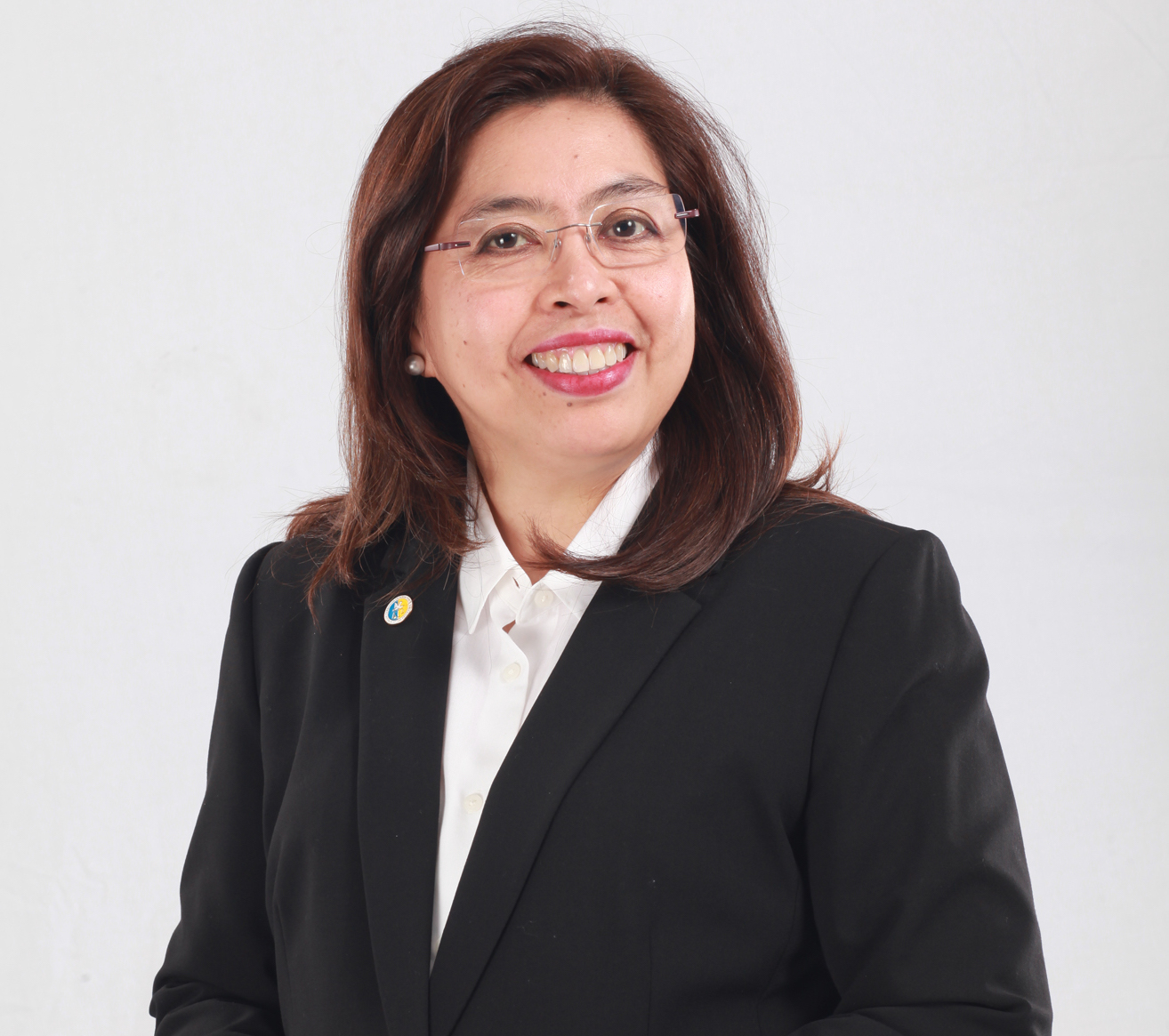 Atty. Gana was appointed as commissioner of the Commission on Human Rights in 2015. She served in the Solicitor General’s Office for 10 years and in the Senate of the Philippines for 16 years. She has supported laws promoting children’s rights and protecting migrant workers from trafficking and exploitation. 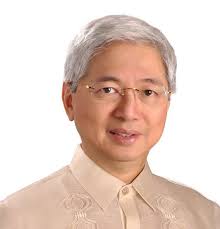 Mr. Pascual was the 20th President of the University of the Philippines. He was previously selected as alumni regent of the UP Board of Regents and President of the UP Alumni Association (UPAA). Prior to his work in the university, he spent 19 years with the Asian Development Bank. Dr. Asis is the Executive Director of the Scalibrini Migration Center. She is also the editor of the Asian and Pacific Migration Journal. She earned her PhD in sociology with specialization in population studies and social change from Bowling Green State University. She holds a bachelor’s degree in sociology and a master’s degree in demography from the University of the Philippines. 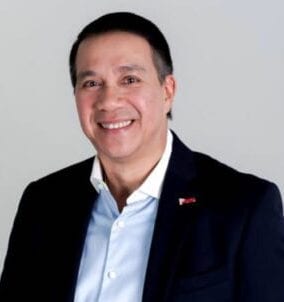 Before stepping in as head of the Ayala Foundation, Mr. Maranan served as Group Director of Corporate Human Resources at Manila Water Company, Inc., where he has occupied a leadership position since January 2004. He was also the former Chairman for Ayala Multi-Purpose Cooperative, Division Head of the Strategic Staffing at Globe Telecom, Inc., Manager of Human Resources at Vitarich Corporation, and Vice President of People Management Association of the Philippines. 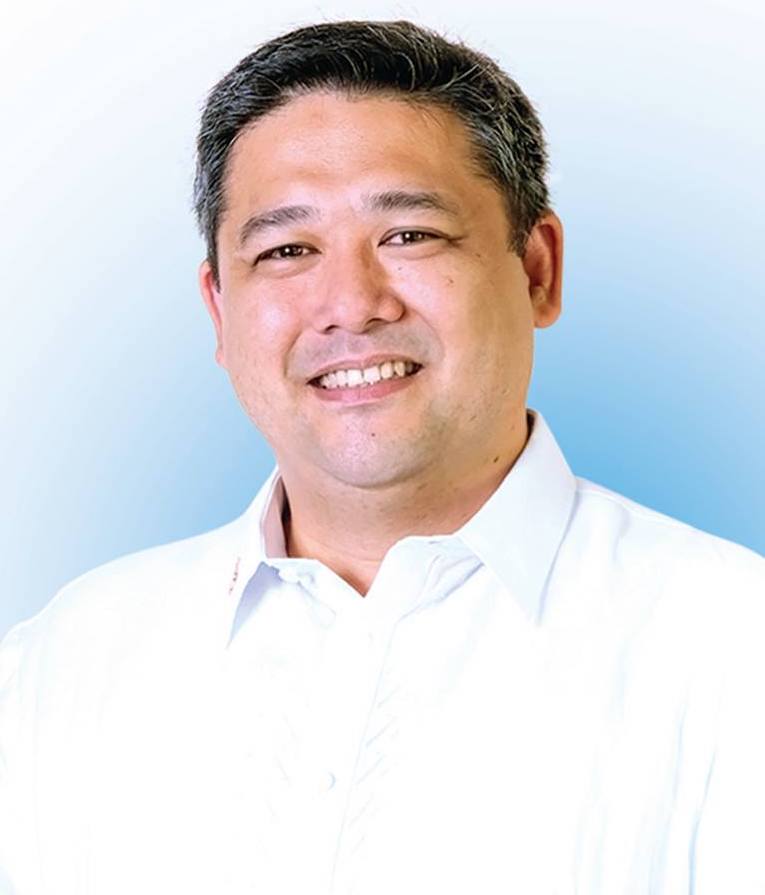 Mr. Laguda is the President and CEO of Philippine Business for Social Progress starting 2020 to present. He was previously the Executive Director of PBSP and served from 2016 – 2020. Prior to joining PBSP, he was with the Department of Education (DepED) as Undersecretary for Finance and Administration from September 2015 to June 2016 and as Assistant Secretary/Chief of Staff to Secretary Br. Armin A. Luistro, FSC from July 2010 to August 2015. 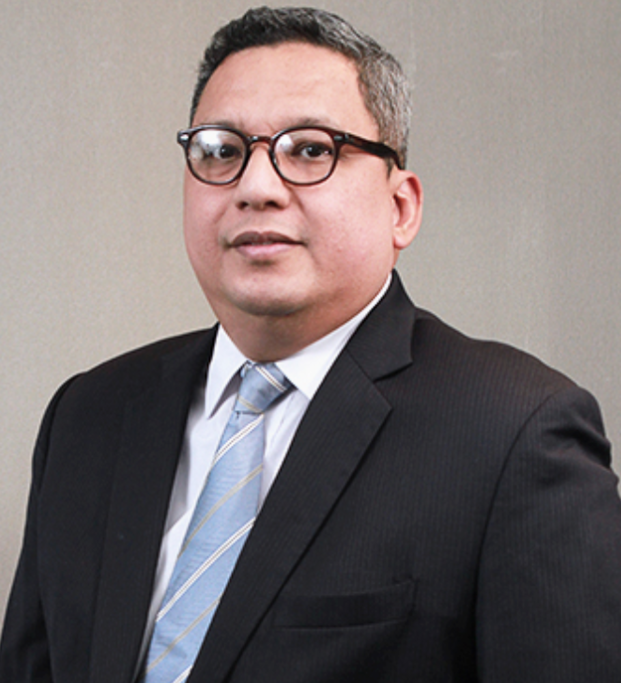 Atty. Castillo is the Chairman of the Board of Air Asia Philippines. He previously headed the transport and business process outsourcing practices for Puyat, Jacinto, and Santos Law firm, with over a decade of experience in the fields of infrastructure, labor relations, contract support, immigration, and corporate matters. E.A. Co is a professor of Public Administration at the University of the Philippines National College of Public Administration and Governance (NCPAG), where she served as Dean from 2010 to 2013. She was a visiting research fellow at the Institute for Development Policy and Management at the University of Manchester and Visiting Lecturer at the City University of Hong Kong, Department of Social and Public Administration. Dr. Co serves as Advisory Council member of the Civil Service Commission of the Philippines and is a consultant to several national and international development organizations and international political foundations. She has authored works on governance, democracy and democracy assessment, citizen participation, and policy reform.