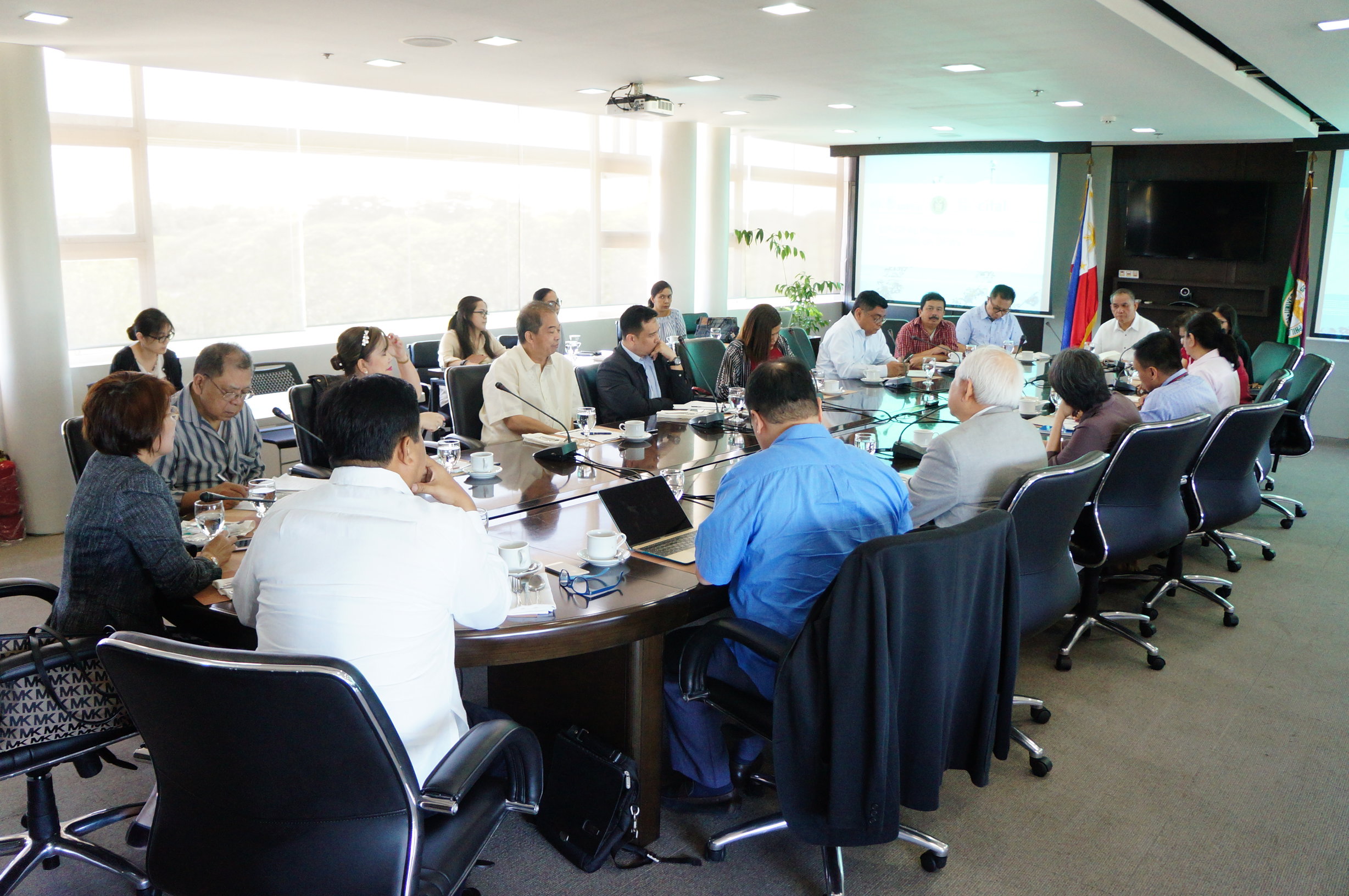 UP CIFAL Philippines hosted a roundtable discussion on the migration situation on March 5, 2018 at the Quezon Hall, University of the Philippines Diliman. Eighteen representatives from the government, the academe, civil society organizations, and the private sector tackled issues affecting overseas Filipino workers (OFWs), including the review of migration laws and agreements, recruitment and monitoring of workers, reintegration programs, and media coverage.

Former Labor Secretary Marianito Roque pointed out that the Republic Act 10022, the law which amended the Migrant Workers and Overseas Filipinos Act of 1995 in 2010, should have been reviewed in 2013.This law is vital to address the crucial issues that hound domestic workers overseas and other overseas Filipinos workers.

ASEAN Triangle Project Coordinator and Former Labor Undersecretary Manuel Imson said the memoranda of understanding with host countries should also be evaluated, given the increasing cases of OFW abuses and deaths.

The International Labor Organization also shared its initiative to have a technical working group that will discuss principles on fair recruitment to eliminate the costs for the workers.

Dr. Rene Ofreneo, professorial lecturer and former dean at the UP School of Labor and Industrial Relations, called on the government to create an exit strategy and ultimately industrial economic policies to reduce the Philippines’ dependence on deploying OFWs.

UP CIFAL Director Edna Co closed the discussion by saying that all stakeholders should collaborate on various concerns of migrant workers and better media coverage of migration issues. UP Regent and former labor attaché himself, Atty. Angelo Jimenez who co-chaired the round table discussion with Dr. Co, foresees that a continuing engagement among these sectors and follow up roundtable discussions are in order. As a conclusion, it was deemed important to draft a road map on migration that would address the following: a harmonized approach to professional recruitment, effective orientation of OFWs, complemented roles of agencies in monitoring domestic workers and other OFWs, recruitment modelling and benchmarking, reintegration of workers, legislative advocacy, upgrading of bilateral agreements, and handling of migration concerns through responsible media management.